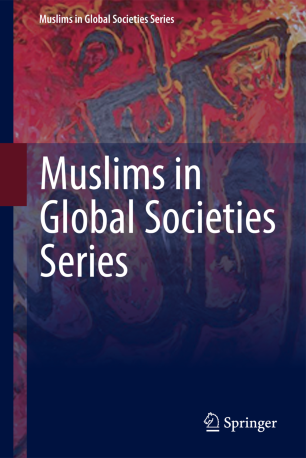 The book series Muslims in Global Societies is designed to accommodate the growing social scientific research on Islam and Muslims. It focuses on contemporary issues derived from the challenges of globalisation, the global village, and global movements. There is at once the ummah, the wider community of believers, and at the same time many disparate Muslims worlds within it that are all approaching the intersection of faith, technological advancement, and ever increasing interconnectedness in different ways.  Muslims in Global Societies aims to capture this diversity within Islam through the exploration of these dissonances as well as any convergences. As such, the series particularly welcomes comparative studies of Muslim countries, diasporas, movements and organisations. Alongside this, the series also encourages individual country studies that explore how governments in conjunction with civil society are responding to the pressures of globalisation, as well as case studies of transnational movements and networks.

The book series provides insights into the contemporary dynamics of Muslim life by focusing on questions concerning developments within and between Muslim communities, both in Islamic countries and the West, and contemporary globalization processes. Muslims in Global Societies aims to provide monographs and essay collections which, through a high standard of ethnographic and sociological analysis, disclose the networks in which contemporary Muslim communities form their identities, operate, and change.

The series will welcome works that explore Muslim culture and religion with respect to:

- Development and exchange of ideas and knowledge

- Revivalism and the emergence of religious centers

- Networks of reformism and Islamic education

- Muslim identities in relation to nations and cultures

Muslims in Global Societies will be the first social scientific book series to focus on globalisation and the dynamics of Muslim life. The book series, with its strong multidisciplinary approach, will be of interest to scholars and students alike in various academic fields related to the world of Islam.