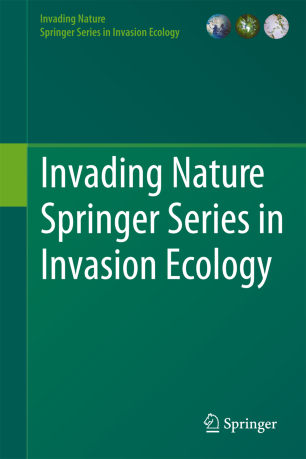 Biological Invasions represent one of those rare themes that cut across the disciplines of academic biology, while having profound environmental, philosophical, socioeconomic, and legislative implications at a global scale. There can be no doubt that biological invasions represent the single greatest threat to biodiversity past the activities of humankind itself. The implications are far reaching. Novel ecological and evolutionary forces are now directing the future expression of life itself, as native species and the communities that they comprise contend with invading species. The rules of the game have been suddenly and irrevocably changed.

Invading Nature - Springer Series in Invasion Ecology is a new book series topically spanning the breadth of invasion biology. The series is of singular importance as an integrative venue focusing on the broader ecological and evolutionary issues arising from non-native species, the impacts such species have in particular environs, trends patterns and processes, as well as causes and correctives. The series seeks novel and synthetic approaches to invasions including experimental, theoretical, systematic and conceptual treatments