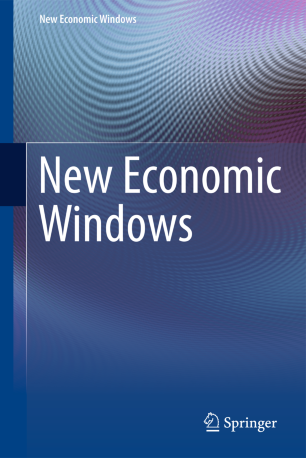 Even what seems simple in economics generally arises from behavior reflecting the enormous diversity of humanity in terms of knowledge, attitudes, and behaviors, which interact within an enormous range of institutional frameworks. Put briefly, the economy is a complex system. This complexity arises naturally. Economic agents, be they banks, firms, households, consumers, or investors, act with strategic behavior and foresight by considering outcomes that might result from behavior they might undertake. Furthermore, they continually adjust their market operations, buying decisions, prices, and forecasts to the situations that these operations, decisions, prices, and forecasts together create. This adds a layer of complexity to economics not experienced in the natural sciences. The recognition of such complexity has resulted in diverse new approaches to the analysis of economic phenomena. After two centuries of preferential study of static equilibrium models, economists are discovering models that contain discontinuity, nonlinearity, and a variety of phenomena that are not so easily predicted or understood. The New Economics Windows (NEW) series, derived from Massimo Salzano’s ideas and work, comprises books that explore innovative perspectives and components of complexity theory in economics. They have in common an acceptance that economic phenomena should be investigated not as an outcome of deterministic, predictable, and mechanistic dynamics, but as history-dependent, organic, and continually evolving processes. Research fields covered by the series include in particular (but are not limited to): • Agent-Based Models • Nonlinear Economic Systems • Evolutionary Economics • Econophysics • Chaos Theory • Fractal Analysis• Neuroeconomics• Fuzzy Systems• Network Theory