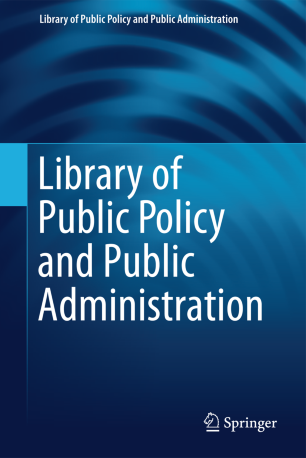 Around the world there are challenges to the way we administer government.  Some of these have to do with brute force that is backed by self-interest.  However, there are those intrepid souls who think we are all better than this.  This series of monographs and edited collections of original essays seeks to explore the very best way that governments can execute their sovereign duties within the sphere of ethically-based public policy that recognizes human rights and the autonomy of its citizens.

Proposals to the series can include policy questions that are nationally or internationally situated.  For example, regional migration from victims of war, terrorism, police integrity, political corruption, the intersection between politics and public health, hunger, clean water and sanitation, global warming, treatment of the “other” nationally and internationally, and issues of distributive justice and human rights.

Proposals that discuss systemic changes in the structure of government solutions will also be considered.  These include corruption and anti-corruption, bribery, nepotism, and effective systems design.