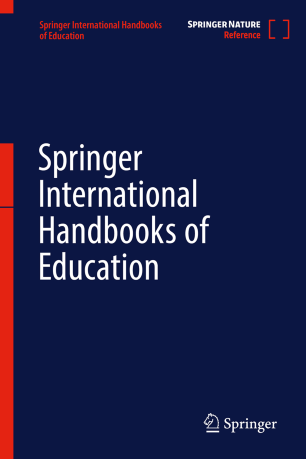 The Springer International Handbooks of Education series aims to provide easily accessible, practical, yet scholarly, sources of information about a broad range of topics and issues in education. Each Handbook follows the same pattern of examining in depth a field of educational theory, practice and applied scholarship, its scale and scope for its substantive contribution to our understanding of education and, in so doing, indicating the direction of future developments. The volumes in this series form a coherent whole due to an insistence on the synthesis of theory and good practice. The accessible style and the consistent illumination of theory by practice make the series very valuable to a broad spectrum of users. The volume editors represent the world's leading educationalists. Their task has been to identify the key areas in their field that are internationally generalizable and, in times of rapid change, of permanent interest to the scholar and practitioner.