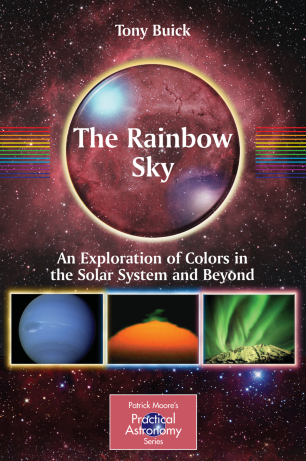 This series of books is written for serious newcomers to amateur astronomy, for undergraduate students who are studying astronomy - but not as a first subject - and for interested general readers who want to study astronomy in more depth than is provided by the general run of "popular" astronomy book that is found in the general trade bookshops. All the books in the series are as far as possible non- mathematical. They require only a modest background knowledge of science on the part of the reader, but provide material that goes into the various topics in considerable depth and detail. Practical Astronomy thus bridges the gap between the many introductory books and specialised technical publications.