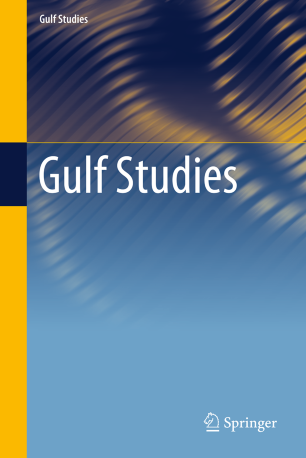 This series is dedicated to serving growing academic interests in the dynamic, complex and strategically important Gulf region, offering a publication platform to scholars in the region and globally. The series takes an interdisciplinary approach to documenting the changes taking place in the Gulf societies, and examines the evolving relationship between the Gulf and other regions. The series advances non‐Western perspectives in studying the Gulf societies, and their interactions with the rest of the world. The series includes work being done on the member states of the Gulf Cooperation Council (GCC), namely: Saudi Arabia, Oman, the United Arab Emirates, Qatar, Bahrain and Kuwait, in addition to Iran, Iraq, and Yemen.

The series accepts proposals for monographs, edited volumes and handbooks that provide an understanding of the Gulf societies’ contemporary social, economic, and political landscapes. The series covers a wide range of topics within four broad themes, as follows:

Social and Cultural Issues in the Gulf:


Politics and Security in the Gulf:

Energy and Economics in the Gulf:


The GCC and the World:

More information about this series at https://www.springer.com/series/16417