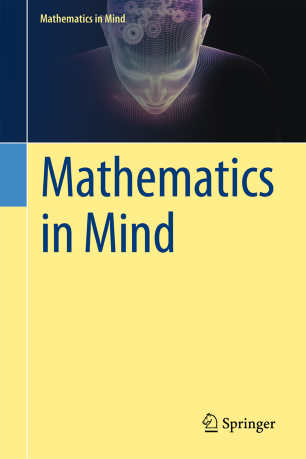 The monographs and occasional textbooks published in this series tap directly into the kinds of themes, research findings, and general professional activities of the Fields Cognitive Science Network, which brings together mathematicians, philosophers, and cognitive scientists to explore the question of the nature of mathematics and how it is learned from various interdisciplinary angles. Themes and concepts to be explored include connections between mathematical modeling and artificial intelligence research, the historical context of any topic involving the emergence of mathematical thinking, interrelationships between mathematical discovery and cultural processes, and the connection between math cognition and symbolism, annotation, and other semiotic processes. All works are peer-reviewed to meet the highest standards of scientific literature.