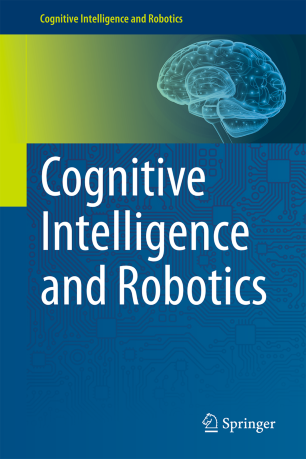 Cognitive Intelligence refers to the natural intelligence of humans and animals, it is considered that the brain performs intelligent activities. While establishing a hard boundary that distinguishes intelligent activities from others remains controversial, most common behaviors and activities of living organisms that cannot be fully synthesized using artificial means are regarded as intelligent. Thus the acts of sensing and perception, understanding the environment, and voluntary control of muscles, which can be performed by lower-level mammals, are indeed intelligent. Besides the above, advanced mammals can perform more sophisticated cognitive tasks, including logical reasoning, learning, recognition, and complex planning and coordination, none of which can yet be realized artificially to the level of a baby, and thus are regarded as cognitively intelligent.

This book series covers two important aspects of brain science. First, it attempts to uncover the mystery behind the biological basis of cognition, with a special emphasis on the decoding of stimulated brain signals or images. Topics in this area include the neural basis of sensory perception, motor control, sensory-motor coordination, and understanding the biological basis of higher-level cognition, including memory, learning, reasoning, and complex planning. The second objective of the series is to publish consolidated research on brain-inspired models of learning, perception, memory, and coordination, including results that can be realized on robots, enabling them to mimic the cognitive activities performed by living creatures. These brain-inspired models of machine intelligence complement the behavioral counterparts studied in traditional artificial intelligence.