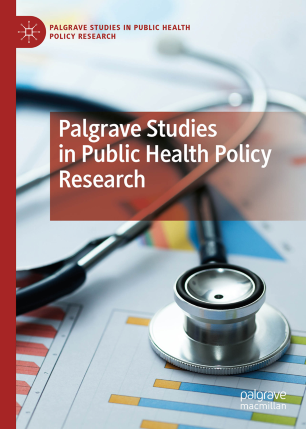 Public health has increasingly cast the net wider. The field has moved on from a hygiene perspective and infectious and occupational disease base (where it was born in the 19th century) to a concern for unhealthy lifestyles post-WWII, and more recently to the uneven distribution of health and its (re)sources. It is of course interesting that these ‘paradigms’ in many places around the world live right next to each other. Hygiene, lifestyles, and health equity form the complex (indeed, wicked) policy agendas for health and social/sustainable development. All of these, it is now recognized, are part of the ‘social determinants of health’.

The broad new public health agenda, with its multitude of competing issues, professions, and perspectives requires a much more sophisticated understanding of government and the policy process. In effect, there is a growing recognition of the extent to which the public health community writ large needs to better understand government and move beyond what has traditionally been a certain naiveté about politics and the process of policy making. Public health scholars and practitioners have embraced this need to understand, and influence, how governments at all levels make policy choices and decisions. Political scientists and international relations scholars and practitioners are engaging in the growing public health agenda as it forms an interesting expanse of glocal policy development and implementation.