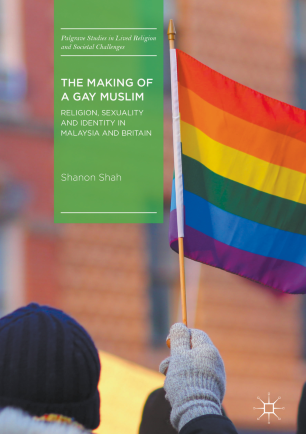 Many contemporary societal challenges regard religion, directly or indirectly, and usually religion contributes to the problem as much as it fosters positive outcomes.

The defining feature of the series is that religion is approached not as a stable system of official positions, traditions, creeds, and structures but as a fluid and multi-layered practice of what people actually do, experience, think, and share when they appropriate religious repertoires, specifically in the context of dealing with societal challenges.

Topics to be addressed range from conflicts and (in-)tolerance, to building inclusive societies; from urban development and policy-making to new forms of social cohesion; from poverty and injustice to global ecological challenges of the 21st century. While such issues are studied by several disciplines, with different approaches and foci, this series adds a particular focus on the everyday practices of religious and spiritual actors. Contexts to be studied include, but are not limited to faith communities, educational and health care settings, media, and the public sphere at large.

The series has a global scope and is open to studies from all contexts and religious backgrounds such as the sociology of religion and cultural anthropology, religious studies and theology, history and psychology, law and economy.