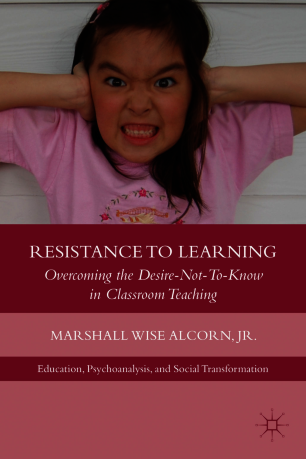 Within the last three decades, education as a political, moral, and ideological practice has become central to rethinking not only the role of public and higher education, but also the emergence of pedagogical sites outside of the schools-which include but are not limited to the Internet, television, film, magazines, and the media of print culture. Education as both a form of schooling and public pedagogy reaches into every aspect of political, economic, and social life. What is particularly important in this highly interdisciplinary and politically nuanced view of education are a number of issues that now connect learning to social change, the operations of democratic public life, and the formation of critically engaged individual and social agents. At the center of this series will be questions regarding what young people, adults, academics, artists, and cultural workers need to know to be able to live in an inclusive and just democracy and what it would mean to develop institutional capacities to reintroduce politics and public commitment into everyday life. Books in this series aim to play a vital role in rethinking the entire project of the related themes of politics, democratic struggles, and critical education within the global public sphere.