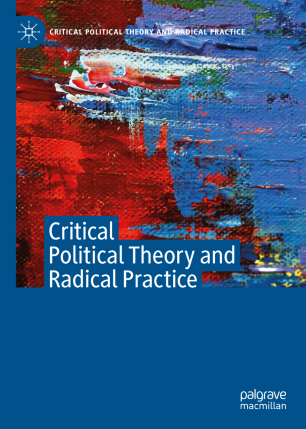 The series introduces new authors, unorthodox themes, critical interpretations of the classics and salient works by older and more established thinkers. A new generation of academics is becoming engaged with immanent critique, interdisciplinary work, actual political problems, and more broadly the link between theory and practice. Each in this series will, after his or her fashion, explore the ways in which political theory can enrich our understanding of the arts and social sciences. Criminal justice, psychology, sociology, theater and a host of other disciplines come into play for a critical political theory. The series also opens new avenues by engaging alternative traditions, animal rights, Islamic politics, mass movements, sovereignty, and the institutional problems of power. Critical Political Theory and Radical Practice thus fills an important niche. Innovatively blending tradition and experimentation, this intellectual enterprise with a political intent hopes to help reinvigorate what is fast becoming a petrified field of study and to perhaps provide a bit of inspiration for future scholars and activists.