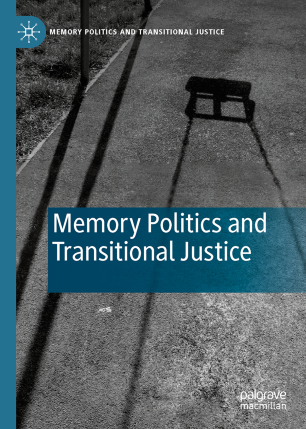 The interdisciplinary fields of Memory Studies and Transitional Justice have largely developed in parallel to one another despite both focusing on efforts of societies to confront and (re—)appropriate their past. While scholars working on memory have come mostly from historical, literary, sociological, or anthropological traditions, transitional justice has attracted primarily scholarship from political science and the law. This series bridges this divide: it promotes work that combines a deep understanding of the contexts that have allowed for injustice to occur with an analysis of how legacies of such injustice in political and historical memory influence contemporary projects of redress, acknowledgment, or new cycles of denial. The titles in the series are of interest not only to academics and students but also practitioners in the related fields.
The Memory Politics and Transitional Justice series promotes critical dialogue among different theoretical and methodological approaches and among scholarship on different regions. The editors welcome submissions from a variety of disciplines—including political science, history, sociology, anthropology, and cultural studies—that confront critical questions at the intersection of memory politics and transitional justice in national, comparative, and global perspective.