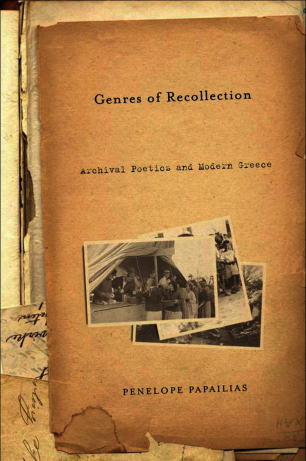 Anthropology, History, and the Critical Imagination

With the radical changes in the global order, especially since the late years of the twentieth century, history has been mobilized in new ways by peoples across the planet to assert their place in the world and to make claims upon it. Anthropology, History, and the Critical Imagination is dedicated to the critical exploration of this process: in short, to making sense of the form and content of historical imaginations in diverse places across the planet. This entails two things: analyses of the ways in which accounts of the past are produced, circulated, and consumed in an increasingly global marketplace of identity, and a careful consideration of how anthropology demands of itself new ways of writing history. For more information, contact Kristi Long, Senior Editor, Palgrave, 175 Fifth Avenue, New York, NY 10010.