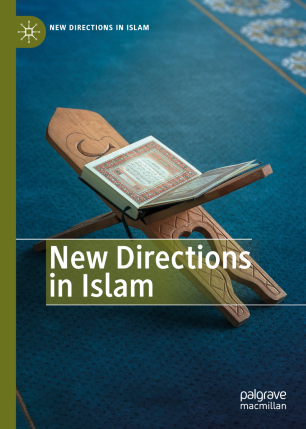 Although recognised as the world’s fastest growing religion, many Muslims now live in secular societies where Islam is a minority religion and where there is considerable social conflict between Muslim communities and the wider society. Therefore it is vital to engage with the multitude of ways by which Muslims are adapting and evolving as social and cultural minorities.

How are they developing their faith in line with local and national customs? How are converts and subsequent generations adapting in these challenging contexts? This series moves beyond dichotomies about radicalism, citizenship, and loyalty evident in the proliferation of descriptive and repetitive studies of Islamophobia and Orientalism, which have become both negative and predictable. Rather, contrary to the perception of Muslims as victims of secular modernity, we are interested in 'success stories' of Muslims adapting in and contributing to society at local, national and even transnational levels, such as the case of Muslim middle classes in Canada, the United States, South Africa, and Argentina.

This series will go beyond the geographic boundaries of the Middle East to examine Islam from a global perspective in vastly different contexts from Brazil to Vietnam and Austria to Papua New Guinea.