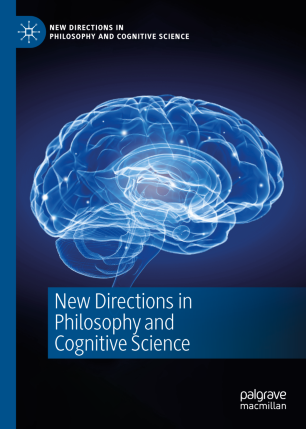 This series brings together work that takes cognitive science in new directions. For many years, philosophical contributions to the field of cognitive science came primarily from theorists with commitments to physical reductionism, neurocentrism, and a representationalist model of the mind. However, over the last two decades, a rich literature that challenges these traditional views has emerged. According to so-called ‘4E’ approaches, the mind is embodied, embedded, enactive, and extended. Cognition, emotion, and consciousness are not best understood as comprised of brainbound representational mechanisms, but rather as dynamic, embodied, action-oriented processes that sometimes extend beyond the human body. Such work often draws from phenomenology and dynamic systems theory to rethink the nature of cognition, characterizing it in terms of the embodied activity of an affectively attuned organism embedded in its social world. In recent years, theorists have begun to utilize 4E approaches to investigate questions in philosophy of psychiatry, moral psychology, ethics, and political philosophy. To foster this growing interest in rethinking traditional philosophical notions of cognition using phenomenology, dynamic systems theory, and  4E approaches, we dedicate this series to "New Directions in Philosophy and Cognitive Science."