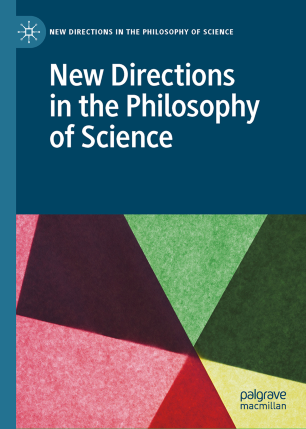 New Directions in the Philosophy of Science

Since its launch in 2012, Palgrave’s New Directions in the Philosophy of Science series has, under the energetic editorship of Steven French, explored all these dimensions. Topics covered by books in the series during its first eight years have included interdisciplinary science, the metaphysics of properties, chaos theory, the social epistemology of research groups, scientific composition, quantum theory, the nature of biological species, naturalism in philosophy, epidemiology, stem cell biology, scientific models, natural kinds, and scientific realism.

Now entering a new period of growth under the enthusiastic guidance of a new Editor, Professor Lydia Patton, this highly regarded series continues to offer the ideal home for philosophical work by both early career researchers and senior scholars on the nature of science which incorporates novel directions and fresh perspectives.