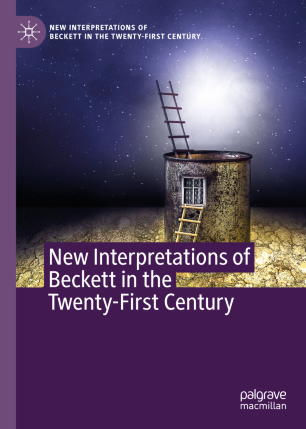 New Interpretations of Beckett in the Twenty-First Century

As the leading literary figure to emerge from post-World War II Europe, Samuel Beckett's texts and his literary and intellectual legacy have yet to be fully appreciated by critics and scholars. The goal of New Interpretations of Beckett in the Twenty-First Century is to stimulate new approaches and develop fresh perspectives on Beckett, his texts, and his legacy. The series will provide a forum for original and interdisciplinary interpretations concerning any aspect of Beckett's work or his influence upon subsequent writers, artists, and thinkers.