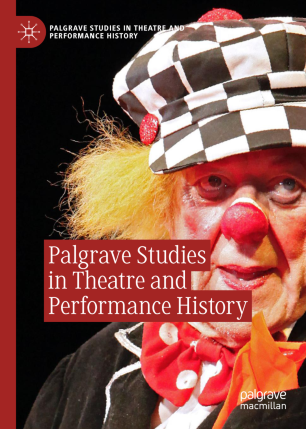 Palgrave Studies in Theatre and Performance History is a series devoted to the best of theatre/performance scholarship currently available, accessible and free of jargon. It strives to include a wide range of topics, from the more traditional to those performance forms that in recent years have helped broaden the understanding of what theatre as a category might include (from variety forms as diverse as the circus and burlesque to street buskers, stage magic, and musical theatre, among many others). Although historical, critical, or analytical studies are of special interest, more theoretical projects, if not the dominant thrust of a study but utilized as important underpinning or as an historiographical or analytical method of exploration, are also of interest. Textual studies of drama or other types of less traditional performance texts are also germane to the series if placed in their cultural, historical, social, or political and economic context. There is no geographical focus for this series and works of excellence of a diverse and international nature, including comparative studies, are sought.