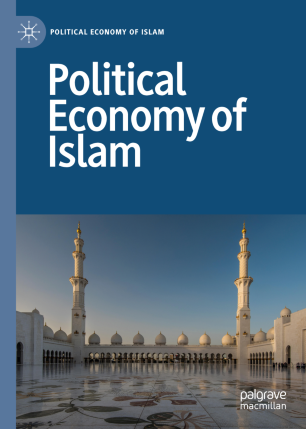 All Middle Eastern countries, with the exception of Israel and Lebanon, profess Islam as their state religion. Islam, whether simply in words or in fact, is woven into the fabric of these societies, affecting everything from the political system, to the social, financial and economic system. Islam is a rules-based system, with the collection of rules constituting its institutions in the quest to establish societies that are just. Allah commands mankind to behave in a fair and just manner to protect the rights of others, to be fair and just with people, to be just in business dealings, to honor agreements and contracts, to help and be fair with the needy and orphans, and to be just even in dealing with enemies. Allah Commands humans to establish just societies, rulers to be just and people to stand up for the oppressed against their oppressors. It is for these reasons that it said that justice is at the heart of Islam. In the same vein, the state (policies) must step in to restore justice whenever and wherever individuals fail to comply with divine rules; government intervention must enhance justice. This series brings together scholarship from around the world focusing on global implications of the intersections between Islam, government, and the economy in Islamic countries.