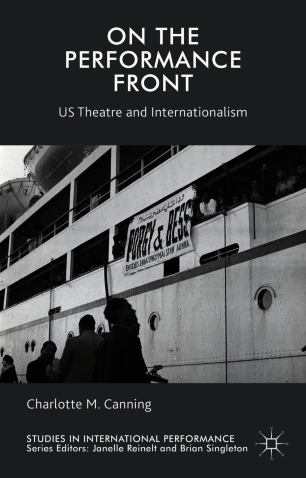 Culture and performance cross borders constantly, and not just the borders that define nations. In this series, scholars of performance produce interactions between and among nations and cultures as well as genres, identities, and imaginations. Inter-national in the largest sense, the books collected here display a range of historical, theoretical, and critical approaches to the panoply of performances that make up the global surround. The Series embraces "Culture" which is institutional as well as improvised, underground, or alternate, and analyzes "Performance" as either intercultural or transnational as well as intracultural within nations. Published in association with the IFTR/FIRT