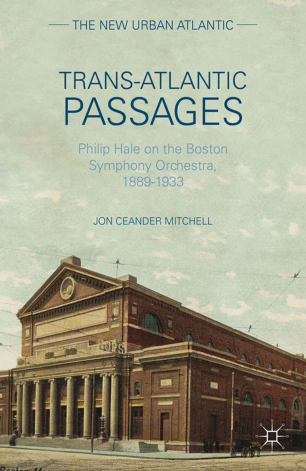 The early modern period was witness to an incipient process of transculturation through exploration, mercantilism, colonization, and migration that set into motion a process of globalization that continues today. The purpose of this series is to bring together a cultural studies approach - which freely and unapologetically crosses disciplinary, theoretical, and political boundaries - with early modern texts and artefacts that bear the traces of transculturalization and globalization in order to deepen our understanding of sites of exchange between and within early modern culture(s). This process can be studied on a large as well as on a small scale, and this new series is dedicated to both. Possible topics of interest include, but are not limited to: texts dealing with mercantilism, travel, exploration, immigration, foreigners, enabling technologies (such as shipbuilding and navigational instrumentation), mathematics, science, rhetoric, art, architecture, intellectual history, religion, race, sexuality, and gender.