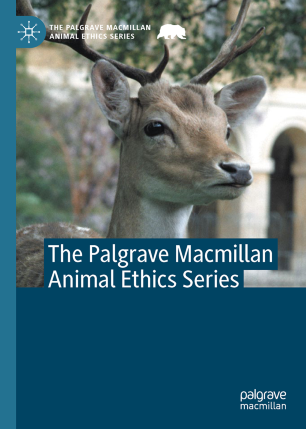 In recent years, there has been a growing interest in the ethics of our treatment of animals. Philosophers have led the way, and now a range of other scholars have followed from historians to social scientists. From being a marginal issue, animals have become an emerging issue in ethics and in multidisciplinary inquiry. This series will explore the challenges that Animal Ethics poses, both conceptually and practically, to traditional understandings of human-animal relations. Specifically, the Series will:

For further information or to submit a proposal for consideration, please contact Amy Invernizzi, amy.invernizzi@palgrave-usa.com.