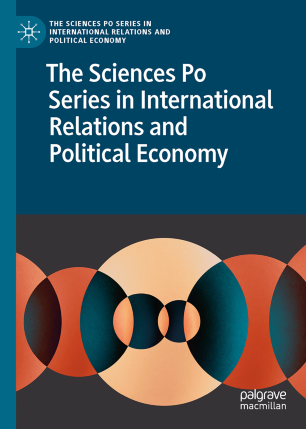 The Sciences Po Series in International Relations and Political Economy

The Sciences Po Series in International Relations and Political Economy focuses on the transformations of the international arena and of political societies, in a world where the state keeps reinventing itself and appears resilient in many ways, though its sovereignty is increasingly questioned. The series publishes books that have two main objectives: explore the various aspects of contemporary international/transnational relations, from a theoretical and an empirical perspective; and analyze the transformations of political societies through comparative lenses. Evolution in world affairs sustains a variety of networks from the ideological to the criminal or terrorist that impact both on international relations and local societies. Besides the geopolitical transformations of the globalized planet, the new political economy of the world has a decided impact on its destiny as well, and this series hopes to uncover what that is.

The series consists of works emanating from the foremost French researchers from Sciences Po, Paris. It also welcomes works by academics who share our methods and philosophy of research in an open-minded perspective of what academic research in social sciences allows for and should aim for. Sciences Po was founded in 1872 and is today one of the most prestigious universities for teaching and research in social sciences in France, recognized worldwide.