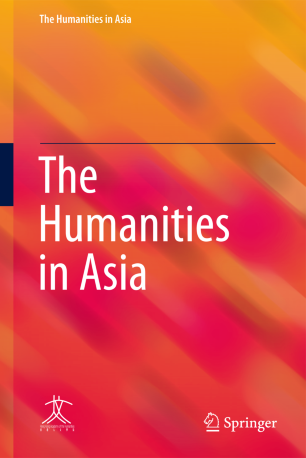 The Humanities in Asia

This book series publishes original monographs and edited volumes in the humanities on issues specific to Asia, as well as general issues in the humanities within the context of Asia, or issues which were shaped by or can be enlightened by Asian perspectives. The emphasis is on excellence and originality in scholarship as well as synergetic interdisciplinary approaches and multicultural perspectives. Books exploring the role of the humanities in our highly connected society will be especially welcomed. The series publishes books that deal with emerging issues as well as those that offer an in-depth examination of underlying issues.
The target audience of this series include both scholars and professionals who are interested in issues related to Asia, including its people, its history, its society and environment, as well as the global impact of its development and interaction with the rest of the world.
The Humanities in Asia book series is published in conjunction with Springer under the auspices of the Hong Kong Academy of the Humanities (HKAH). The editorial board of The Humanities in Asia consists of HKAH fellows as well as leading humanities scholars who are affiliated or associated with leading learned societies for the humanities in the world.