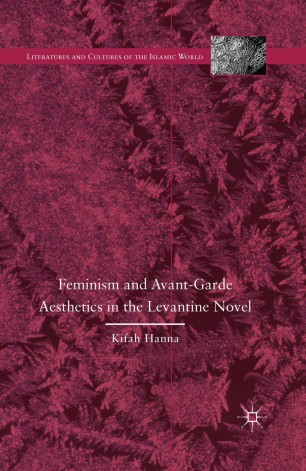 Feminism and Avant-Garde Aesthetics in the Levantine Novel

Feminism and Avant-Garde Aesthetics in the Levantine Novel examines the aesthetics of existentialism, critical realism, and surrealism in contemporary feminist literature in the Levant. It focuses on the novels of the Syrian writer Gh?dah al-Samm?n (b. 1942), the Palestinian Sahar Khal?feh (b. 1941), and the Lebanese Hud? Barak?t (b. 1952) and argues that their mediations of the Lebanese Civil War of 1975-1990 and the Israeli-Palestinian conflict (especially since 1967) led to the development of a feminism specific to the Levant through avant-garde literary aesthetics. Writing in response to war and national crisis, al-Samm?n, Khal?feh, and Barak?t introduce into the Arabic literary canon aesthetic forms capable of carrying Levantine women's experiences. By assessing their feminism in such a way, this book aims to revive a critical emphasis on aesthetics in Arab women's writing. Moreover, by setting literary representations of gender and sexuality in both national and regional contexts, it highlights 'the Levant' as an interstitial space that inspired new forms of Arab feminism.