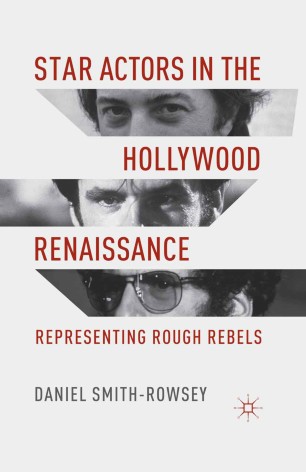 Star Actors in the Hollywood Renaissance

In the late 1960s and early 1970s, a new generation took over the leading roles in Hollywood films. These untraditional-looking young men were promoted and understood as alienated and ironic everymen, and exerted a powerful, and until now unexplored, influence over a movement often considered the richest in Hollywood's history.