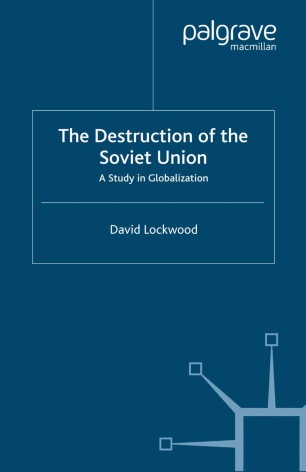 A Study in Globalization

Is there a link between the collapse of the Soviet Union, the radical reforms in China and Vietnam, and the current crisis in East Asia? David Lockwood argues that the common factor in each is the crisis of state-controlled economies, besieged by the developing forces of globalization. This book examines the collapse of the Soviet Union not as the 'end of history', or the beginning of a 'new world order', but as an illustration of processes that are taking place the world over. The author concludes that it was globalization that brought down the communist system. Globalization continues to threaten state-controlled economies - from the remaining 'socialist' state to the NICs of East Asia.