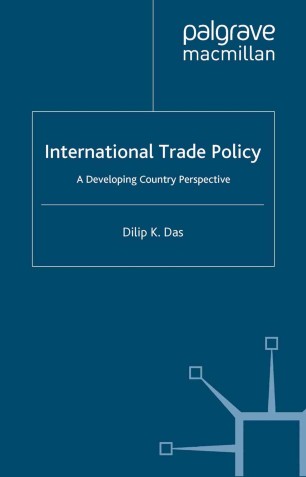 International trade plays a definitive role in the economic growth process. The developing countries accounted for over one quarter of total world trade by value in the early eighties; this proportion declined to a fifth in 1987. The developing countries, except for a handful of them, have made serious and expansive errors in their trade policies. The primary objective of Professor Das is to clear the cobwebs of confusion and misgivings that are only too apparent in the realm of trade policy. The book is addressed to the domestic as well as the international aspects of trade policy in the developing countries. It takes the neoclassical economic philosophic lines and makes an analytical case for free trade with hard-hitting arguments.