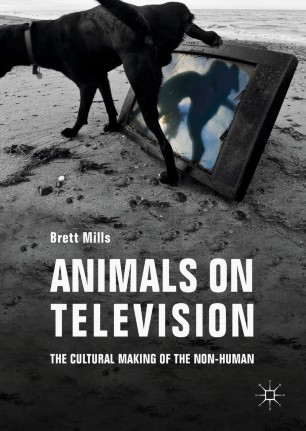 The Cultural Making of the Non-Human

This book is the first in-depth study of the representation of animals on television. It explores the variety of ways animals are represented in audio-visual media, including wildlife documentaries and children’s animated series, and the consequences these representations have for those species. Brett Mills discusses key ideas and approaches essential for thinking about animals drawing on relevant debates in philosophy, politics, gender studies, humanism and posthumanism, and ethics. The chapters examine different animal representations, focusing on zoos, pets, wildlife and meat. They present case studies, including discussions of Peppa Pig, The Hunt and The Dog Whisperer. This book will be of interest to readers exploring media studies, contemporary television, animal studies, and debates about representation.