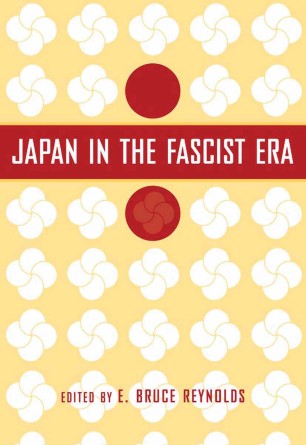 Japan in the Fascist Era

In contrast to Euro-centric works on comparative fascism that set Japan apart from Germany and Italy, this book emphasizes parallels between Japan and its Axis Allies. Romantic nationalist ideologies attracted a strong following in all three nations as they emerged as modern states in the late 1800s. In both Germany and Japan these were, from the beginning, strongly racial in nature. Spurred by grievances against the 'status quo' powers, all three took up aggressive policies in the 1930s, producing a short-lived 'fascist era'. Japan's prominent role demands a broader perspective and consideration of 'fascism' as more than a purely European phenomenon.