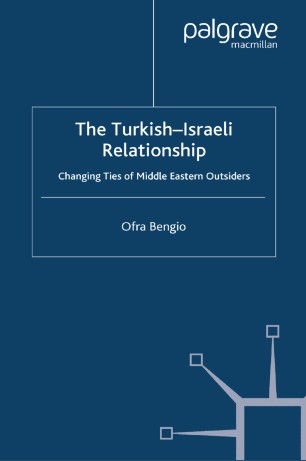 Turkey and Israel are two of the most important countries in the Middle East, but also are outsiders to the region for political and cultural reasons. Here Bengio examines the historic, geo-strategic and political-cultural roots of the Turkish-Israeli relationship, from the 1950s until today. Linking the relationship's evolution to the complexities of Turkey's historical ties with the Arab world, and changing domestic, regional and global conditions, the book traces the ebb and flow of the curious ties between the two countries. Bengio calls for a significant revision in the received wisdom about inter-Arab and Arab-Israeli conflicts and rivalries, placing Turkey in a more central role. The book approaches Middle Eastern affairs from inside the region, based on Turkish, Israeli and Arab sources, providing a much needed corrective to American - and British - centered accounts.