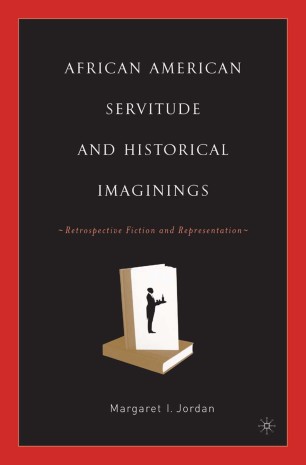 In African-American Servitude and Historical Imaginings Margaret Jordan initiates a new way of looking at the African American presence in American literature. Twentieth-century retrospective fiction is the site for this compelling investigation about how African American servants and slaves have enormous utility as cultural artifacts, objects to be acted upon, agents in place, or agents provocateurs. Jordan argues that those who even those seemingly innocuous, infrequently visible, or silent servants are vehicles through which history, culture and social values and practices are cultivated and perpetuated, challenged and destabilized. Jordan demonstrates how African American servants and servitude are strategically deployed and engaged in ways which encourage a rethinking of the past. She examines the ideological underpinnings of retrospective fiction by writers who are clearly social theorists and philosophers. Jordan contends that they do not read or misread history, they imagine history as meditations on social realties and reconstruct the past as a way to confront the present.