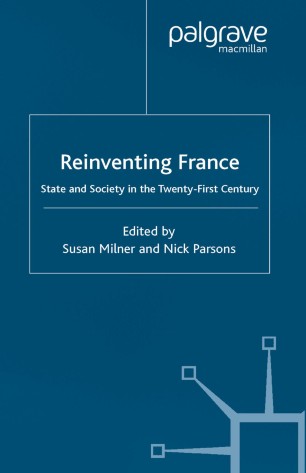 State and Society in the Twenty-First Century

Undermined from above by economic globalization and European integration, and from below by the rise of identity politics, the French state has attempted to redefine its relationship to its citizens. Reinventing France examines the ways in which state action has endeavoured to promote social integration in an increasingly fragmented nation and has challenged traditional concepts of an indivisible Republic and universal citizenship rights in order to achieve the core republican ideals of freedom, equality and solidarity.