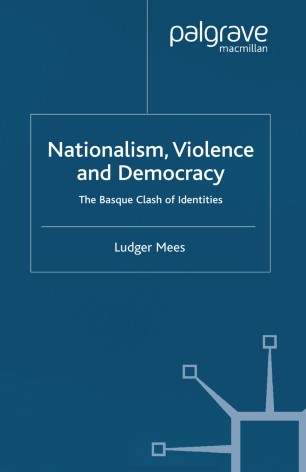 The Basque Clash of Identities

Ludger Mees offers the first comprehensive study of one of Europe's most protracted ethnic conflicts. He carefully analyzes both the historical roots of the conflict and its later growing violent dimension. Special attention is paid to the framing of a new opportunity structure during the 1990s, which facilitated the first serious, but ultimately frustrated, attempt to broker a settlement. In the light of different theoretical and comparative approaches, the reasons for the dramatic return of terrorism and the possibilities of a more successful conflict de-escalation in the near future are discussed.