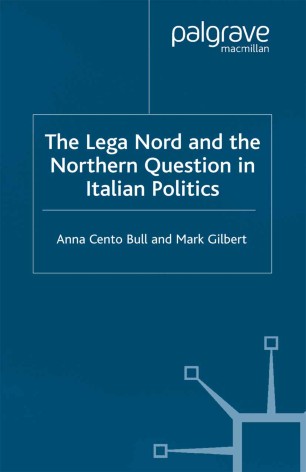 The Lega Nord and the Northern Question in Italian Politics

Since the late 1980s, the Lega Nord has broken the mould of Italian politics. Federalist, secessionist, populist, it has succeeded in mobilizing the entrepreneurial class of Northern Italy in a campaign against the Italian state. In 1996, it launched the idea of Panadia, a separate Northern Italian nation. This proved to be a step too far, but the Lega remains a political force to be reckoned with, and has propelled 'the Northern question' on to the national stage.