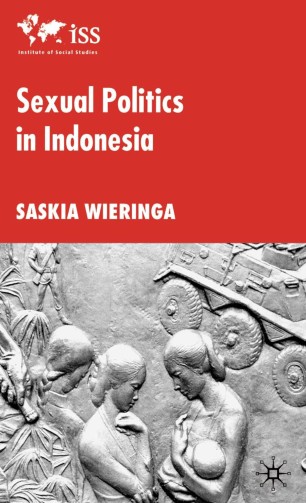 Part of the Institute of Social Studies, The Hague book series (ISSTH)

This book analyzes the interaction between nationalism, feminism and socialism in Indonesia since the beginning of the twentieth century until the New Order State of President Suharto. The focus is on the communist women's organization Gerwani, which was by 1965 the largest communist women's organization in the non-communist world. Gerwani members combined feminist demands such as a reform of the marriage law with an insistence upon a political role for women. The organization was destroyed in a campaign of sexual slander orchestrated by the military under General Suharto. Hundreds of thousands of people were killed. President Sukarno lost his power and General Suharto took over.