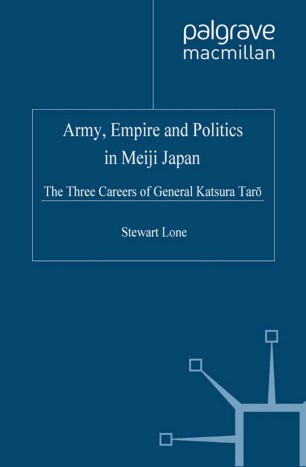 Dramatic innovations in modern Japan include a mass army, overseas empire, and constitutional polity. This is the first book to link these changes in the Meiji era (1868-1912). It focuses on the life of General Katsura Taro, one of the architects of the modern military, a leading figure in Japanese colonialism, and prime minister through the 1900s. Challenging the received wisdom about Japanese militarism and imperialism, it exposes the army's ambivalence about empire but also its positive role in political change.