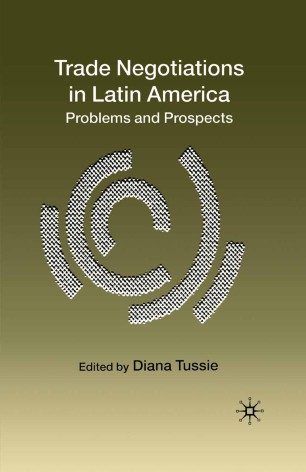 '...there is much in this book that repays careful study.' - Victor Bulmer-Thomas, International Affairs