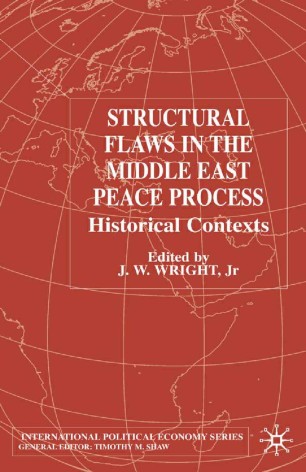 Negotiations between Israel and the Arab states have continued in one form or another for over a decade, through three Israeli administrations, the death of a King of Jordan, and through countless riots and incidences of protest by Palestinians and Jews alike. The agreements that have been reached, and some situations established by defacto rule and force majure, have created possibly irreversible economic and political structures. This collection presents a debate among eminent scholars and public officials over the power these structures engender in the region.