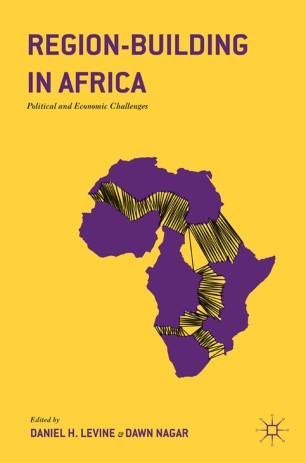 This landmark book is the first of its kind to assess the challenges of African region-building and regional integration across all five African sub-regions and more than five decades of experience, considering both political and economic aspects. Leading scholars and practitioners come together to analyze a range of entwined topics, including: the theoretical underpinnings that have informed Africa's regional integration trajectory; the political economy of integration, including the sources of different 'waves' of integration in pan-Africanism and the reaction to neo-liberal economic pressures; the complexities of integration in a context of weak states and the informal regionalization that often occurs in 'borderlands'; the increasing salience of Africa's relationships with rising extra-regional economic powers, including China and India; and comparative lessons from non-African regional blocs, including the EU, ASEAN, and the Southern Common Market. A core argument of this book, running through all chapters, is that region-building must be recognized as a political project as much as if not more than an economic one; successful region-building in Africa will need to include the complex political tasks of strengthening state capacity (including states' capacity as 'developmental states' that can actively engage in economic planning), resolving long-standing conflicts over resources and political dominance, improving democratic governance, and developing trans-national political structures that are legitimate and inclusive.