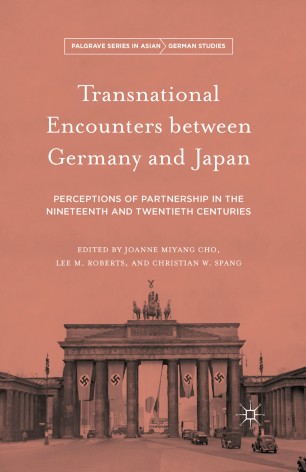 Transnational Encounters between Germany and Japan

Perceptions of Partnership in the Nineteenth and Twentieth Centuries

Showcasing moments of convergence between the German and Japanese cultures towards common points of interest over the last one hundred fifty years, the chapters in this book cover such topics as culture, diplomacy, geography, history, law, literature, philosophy, politics, and sports. From the creation of two similar modern nation-states, to the aggressive struggle for national supremacy and subsequent total defeat in 1945, the necessity of coping with their earlier militarism and parallel economic miracles in the postwar era, Germans and Japanese look back on a remarkably similar past.