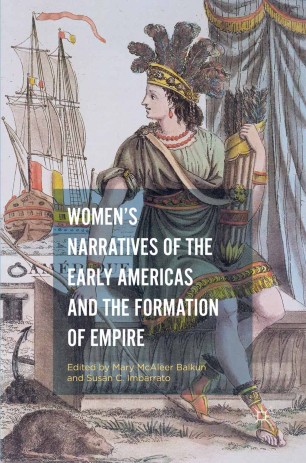 The essays in this collection examine the connections between the forces of empire and women's lives in the early Americas, in particular the ways their narratives contributed to empire formation. Focusing on the female body as a site of contestation, the essays describe acts of bravery, subversion, and survival expressed in a variety of genres, including the saga, letter, diary, captivity narrative, travel narrative, verse, sentimental novel, and autobiography. The volume also speaks to a range of female experience, across the Americas and across time, from the Viking exploration to early nineteenth-century United States, challenging scholars to reflect on the implications of early American literature even to the present day.