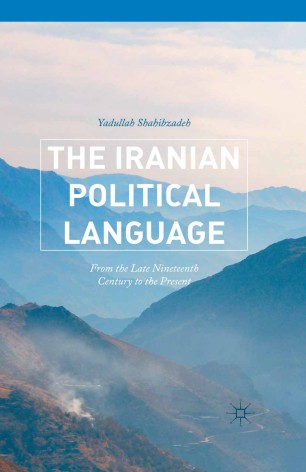 From the Late Nineteenth Century to the Present

In this detailed study of modern Iran, Yadullah Shahibzadeh examines changes in people's understanding of politics and democracy. The book aims to overcome the shortcomings of traditional historiography by challenging the monopoly of intellectuals' perspectives and demonstrating the intellectual and political agency of the ordinary people.