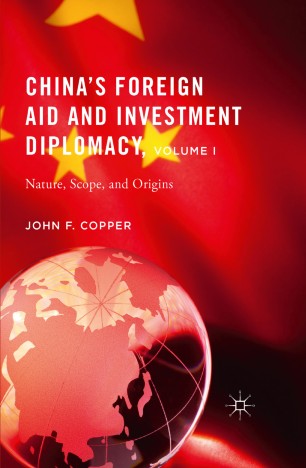 Volume I examines the definitions, origins, nature, and scope of foreign aid and investment by other countries. Using that background, John F. Copper then traces China's financial assistance to developing countries from the Mao period - when China gave meaningful foreign aid despite its own economic struggles - through the beginning of China's post-1978 economic boom and during subsequent decades of rapid economic growth. Copper shows that China has a more salient history in giving foreign assistance than any other country in the world; while China's objectives in giving foreign assistance have changed markedly over time, China has always been driven by efforts to realize its foreign policy objectives and expand China's external influence.