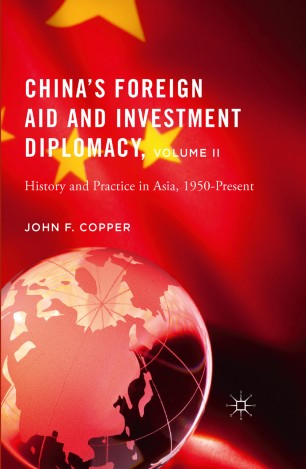 History and Practice in Asia, 1950-Present

Volume II provides an analysis of China's foreign aid and investment to countries and regional organizations on the Asian continent, covering all of its major sub-regions, during the period from 1950 to the present day. Copper considers motivating factors such as the Korean War, the Vietnam War, and China's desire to challenge the West and later the Soviet Union. Also important to China and driving its aid and investment was China's pursuit of Communist Bloc solidarity, a search for secure borders, and competition with India for influence in the Third World. Securing its imports of energy and raw materials and markets for is products came later. Marginalizing Taiwan and defeating it diplomatically constituted another goal of China's foreign aid and foreign investment analyzed here.