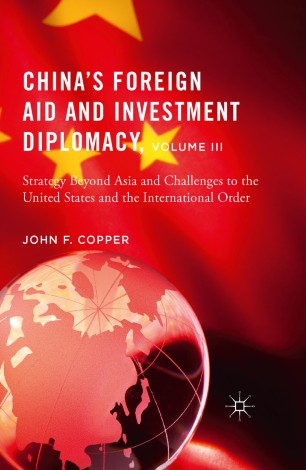 Volume III offers an analysis of China's foreign aid and investment to countries outside of Asia: in Africa, Europe, the Middle East, Latin America, and Oceania. Africa was and is the most important of these regions and it is given special treatment. In the concluding chapter, Copper reviews the findings of previous the volumes, delineates China's most important victories and setbacks, and notes opposition to and criticism of China's aid and investment diplomacy. Copper gives evidence that will be shocking to some of the reality that China's financial help to developing countries is one of the most salient trends in international politics and constitutes a formidable challenge to the United States, Japan, and Europe, as well as international financial institutions.