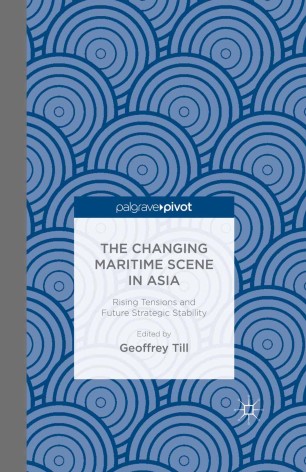 Is naval conflict in the Asia-Pacific region becoming more likely? On the face of it, this seems likely; nearly all countries in the region are rapidly modernising their navies and expanding their maritime capabilities at a time of increasingly rancorous disputes over sovereignty. This is especially the case in the East and South China Seas, with their supply of fish and largely untapped resources in oil and gas. Across the region there is a growing recognition of the economic importance of the sea, both for its resources and for the crucial shipping it facilitates. But economic growth goes both ways, developing increasing interdependence between the countries of the region. Expanding trade is subject to serious threats from pirates, drug-smugglers and other forms of maritime crime, and navies and coastguards are coming together to combat them. Which will prevail, the tendency to compete, or the tendency to cooperate? In reviewing the maritime policies of the major countries of the region, this volume aims to answer this question.