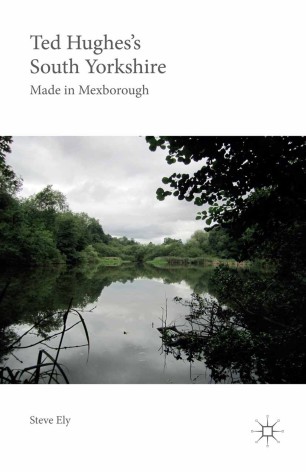 Ted Hughes's South Yorkshire tells the untold story of Hughes's Mexborough period (1938-1951) and demonstrates conclusively that Hughes's experiences in South Yorkshire in town and country, educationally, in literature and love were decisive in forming him as the poet of his subsequent fame.